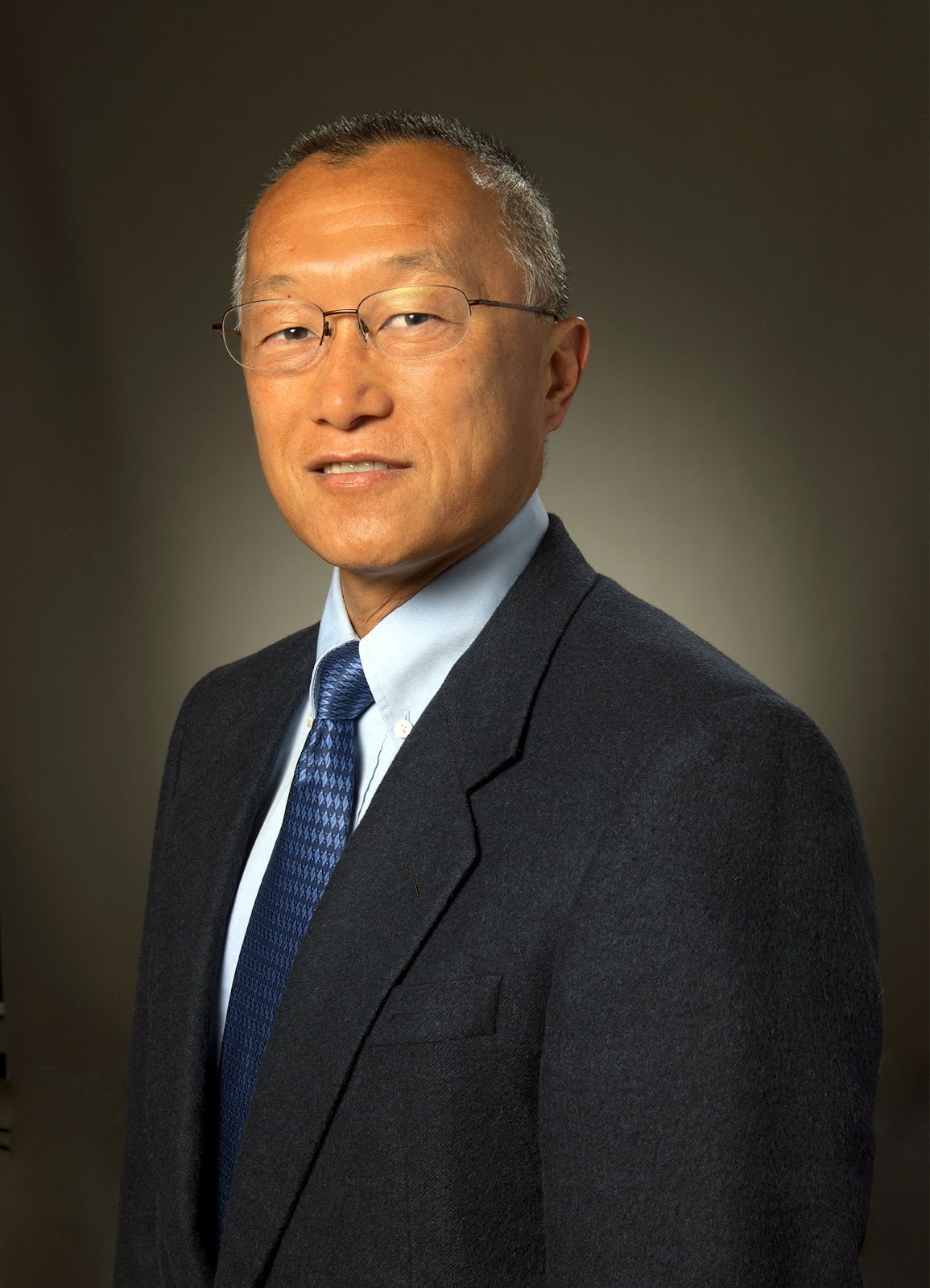 A relative newcomer to the Torrance political landscape, George Chen is running for a seat in the upcoming June 5th Torrance City Council Election. However, Candidate Chen has spent most of his career as system engineer and program manager with Raytheon, recently retiring at age 55. He has been active in his local church and served on many short-term missions, helping at LA Food Bank, leading a Men's leadership development program and a community group leader. After dedicating the second half of his career to developing warfighting capabilities for future of naval aviation, Chen decided to follow “a calling”, and give back to the Torrance community, by running for City Council where he will leverage his life and professional skills from a 33 year career in industry . Although he has a steep learning curve to the political world, Candidate Chen is focused, encouraged by his friends and family, including some those from his church to serve the residents of Torrance. Chen is currently involved in the Torrance area through the Kiwanis Club, which focuses particularly the youth in our community.

George Chen aims for a vibrant community, which he wants to achieve by implementing the high technology and business innovation to Torrance. He believes that moreavailable technology could help the city reduce risks from dangerous situations, such as school/public violence. Wishing to help increase the revenue of the city, Chen envisions that Torrance becomes the “Silicon Valley” of the South Bay, with high technology and business innovation and providing business friendly environment. This is partially due to closures of many businesses such as Toyota leaving Torrance, which he believes creates a wave that hurts the businesses that are connected to Toyota's operation such as auto part suppliers, hotels, restaurant. By helping big businesses integrate into the city of Torrance, Chen believes that it will open new opportunities for small businesses.

Chen’s love of sports manifests itself in his other vision - such as holding AnnualInternational Youth Summer Olympics games in Torrance, with the motto “28 for 2028” which stands for 28 Torrance Olympians participating in the 2028 Olympic Games. Chen believes that not only will it help athletes from Torrance elevate their athletic skills at the international level, it will also draw in businesses from spectators, help focus youth to a common goal, unite the city, and provides potential avenue to usher in international business investment. His other goals include annual technology innovation fairs, which he believes will stimulate new technology and business start-ups by inviting youth and college students in the nearby communities to challenge their creativity in competition, as well as an inner city "Uber/Lift" system to address helping the growing transportation needs of seniors.

In recent times, school shootings have become an increasing reality across the nation, with the latest being the mass shooting in a public high school of Parkland, Florida; resulting in 17 victims. Ev

Operating in Torrance and surrounding communities like Lomita, the USBA (Unified Small Business Alliance) takes its purpose of “helping out the little guys” to heart. The USBA recognizes the fact that

Announcements The Armed Forces Day Parade is an annual event in which the city of Torrance thanks and honors the men and women of the armed forces that keeps our nation safe. This year’s parade will t