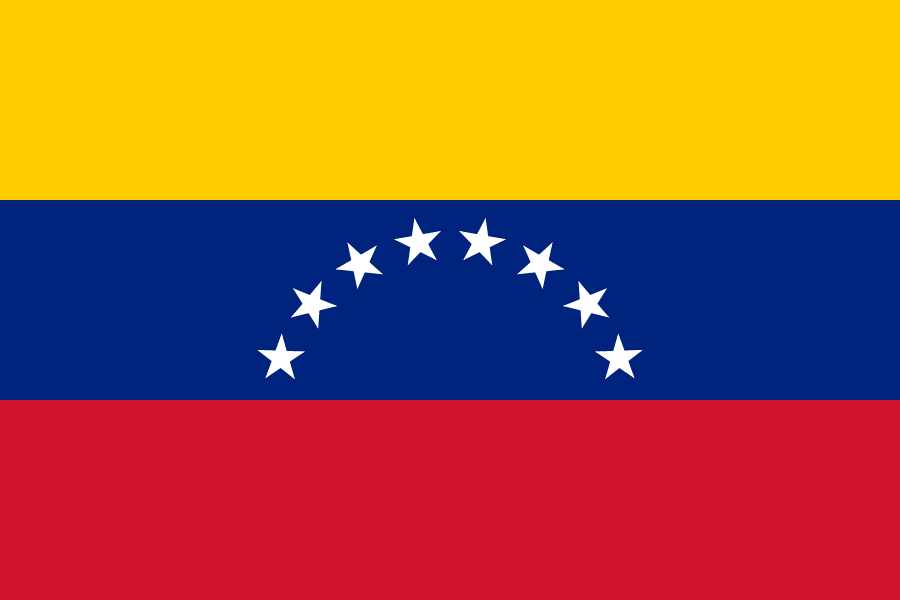 Over the past five years with Nicolas Maduro as president, Venezuela has experienced many difficulties and hardships. During these years, more than 46 demonstrators were killed during street protests, 75% of the population lost over 20 pounds of body fat due to the shortage of food, and almost 3 million Venezuelans were forced to move into neighboring countries as refugees. Maduro recently re-elected himself as the president last year, but countries such as the US have declared it illegitimate.

On January 23, 2019, Juan Guaidó, the National Assembly chief, publicly declared himself the new president of Venezuela.

During the re-elections in Venezuela, those candidates who opposed Maduro were either imprisoned or prevented from running, and many of them even went as far as fleeing the country in fear of being jailed. For these specific reasons, many countries were skeptical about the valor and honor Maduro held while conducting the elections. Therefore, Guaidó and the National Assembly ruled the previous election as illegitimate, claiming Maduro can not be Venezuela’s “actual president.” Instead, they claimed that the presidency job is vacant, and according to articles 233 and 333 of Venezuela’s constitution, the head of the National Assembly would take over as the president. This means Guaidó, who is the chief of the National Assembly, would have the law behind him as he takes the position which he believes is rightfully his. Other countries, including the US, have worked out different strategies to oppose Maduro and undermine his government in order for Guaidó to replace him.

The US is one nation that has publicly recognized Guaidó as the rightful leader of Venezuela. After the recent elections, the US announced new sanctions in order to target Venezuela’s government. Venezuela is home to the world’s largest oil reserves, and in response to Maduro’s decisions, US purchases of Venezuelan oil declined sharply. Furthermore, many refineries in Venezuela have already stated that they will source oil in other places, adding to the damage against the country’s economy. This is a strategy in which the US is attempting to interfere with the operations of PDVSA, Venezuela’s state oil company, which accounts for more than 90% of the government’s revenues. Instead of allowing Maduro to obtain the revenues and benefits, the US is working to divert all oil earnings behind Guaidó's administration instead. This may potentially cause Maduro to run out of funds and become increasingly pressured, which can possibly lead to future negotiations. As a potential effect, Venezuela may lose many oil customers and as a result begin to lose money, which may cause Venezuelans to demand change. However, the government isn’t the only part of Venezuela undergoing conflict.

In this case, many citizens of Venezuela argue that they have suffered the most. Over half of the nation has gone hungry due to a shortage of food, which has led to different problems. Since the people are malnourished and underfed, they have gotten ill and require medical attention. However, there isn’t any medicine available for the sick, so there has been an increase of deaths in the country. Furthermore, murder rates have also steadily increased, contributing to the overall death toll. On a different note, inflation has increased over 200,000% during recent years, increasing the prices of simple goods such as milk and eggs. As a result, many Venezuelans have decided to flee to neighboring countries in order to avoid dealing with the government. Although there are still loyal followers of Maduro, many citizens have expressed their support for Guaidó during this battle, with personal beliefs in mind.

Russia, China, Cuba, and Iran are countries that are in support of Maduro and his government. These countries have proved their loyalty by contributing and offering resources to Maduro in order to aid his office. Both Russia and China have invested into Venezuela with billions of dollars in loans, as means of support from an ally. They continue to support Maduro because they loaned a tremendous amount of money over the past years that if Maduro is run out of office, they will most likely not be repaid. Russia and China will always be on Maduro’s side, for they expect repayments from his government either through money or oil compensation. Another similarity is that both countries don’t approve of outsiders such as the US interfering in foreign affairs. In the eyes of Russia and China, the US has been meddling into issues that they have no business in. The fear is that if the United States seizes Venezuela’s oil assets, Russia and China possibly won’t be able to get their shares in PDVSA, which accounts as repayments for countless loans to the country. Therefore, Russia and China’s assistance to Maduro is based very much on profit and economic purposes. On the other hand, smaller countries like Cuba and Iran support Maduro because of the similarities in their ideology of government. Cuba agrees with Venezuela’s socialist form of government, and in return, has decided to aid them. Cuba decided to provide support through loans of medicine and military, which show their loyalty to their fellow country. Definitely, Maduro has many allies who will back him in the fight for his country, but Guaidó has just as many, if not more, allies.

The US, Canada, Australia, and many European and Latin American countries have recognized Guaidó as Venezuela’s interim president and therefore call for a re-election. The US has a history of conflict with Venezuela over its security forces, which are known for denying any political opposition. The US took the current opportunity to regulate fair and proper elections and show their support for anyone opposing Venezuela’s current style of government. The relationship between the two countries was shaky before, and the new political crisis was the final straw in citing the US against Venezuela’s government and its policies. However reasons for the support of Latin American countries are based on politics and first-hand experience. Many of those countries are right-leaning politically, and if they have the opportunity to overthrow the left’s influence in Venezuela, they will take the chance. They are looking for any possible ways to change Venezuela’s government in order to agree with the other Latin American countries. Furthering the point, Venezuela’s neighbors have directly felt the impact during times when refugees fled directly into their countries. Many Venezuelan citizens flee their country because of economic issues, and would rather take the chance of becoming refugees. Therefore, other Latin American countries want to decrease the number of refugees who will potentially use up their resources because of problems back at home.

Does Maduro have the responsibility of maintaining and properly restoring Venezuela, or should Guaidó be rightfully presented the job as President?