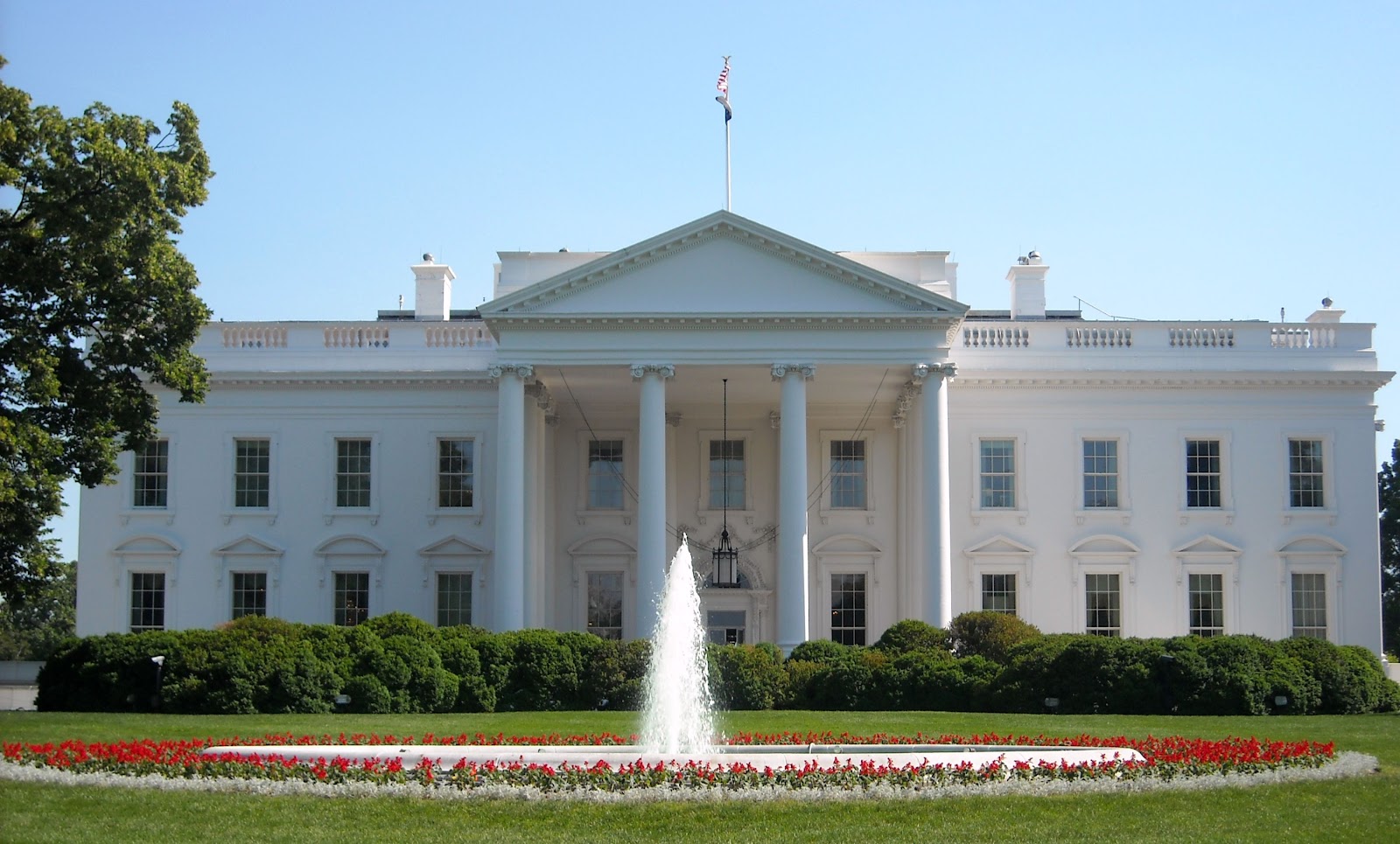 On December 22, 2018, the United States Federal Government had partially shut down due to a lack of consensus amongst Congressional Leaders and the White House. The President demanded $5.7 billion for a barrier along the Southern Border and Democrats refused to approve the funding. The shutdown lasted for 35 days as Democratic Leaders in the House and Senate clashed with President Trump. On January 25, 2019, President Trump signed a funding bill, out of necessity for the American people, that would keep the government open until February 15, 2019, and that Congress had up until this date to decide on funding for the southern barrier. After this date, President Trump stated that the government would be looking at another partial shutdown or the possible declaration of a National Emergency.

On Monday, February 11, 2019, both parties in Congress, Democrats and Republicans, agreed on a funding bill that will give a little over $1.3 billion for a barrier along the southern border.

Since the end of the last government shutdown, Congressional lawmakers sat through lengthy hours of closed-door meetings to avert another government shutdown. Lawmakers such as Richard C. Shelby (R-Ala.) Nita M. Lowey (D-N.Y.) and Nancy Pelosi (D-CA.) all stated this as Congress’ main motivation to find a sustainable compromise.

Democrats and Republicans clashed heavily as Congressional Democrats requested to decrease the number of beds in immigration detention cells, thereby decreasing the amount of detainees ICE could hold. On the other end, Congressional Republicans fought heavily for the border wall. However, in order to reach a compromise, Democrats and Republicans reached a $1.38 billion deal for the border barrier. The barrier will be a steel fence instead of a concrete wall. This is $4.32 billion less than what was initially requested by President Trump and the funding only covers 55 miles of wall along the Rio Grande Valley instead of the original 250 miles. The language used for the southern barrier in this bill is the same as the one proposed in December of 2018 by Leader Schumer and Pelosi. The bill overall includes $23 billion for the wall and addition technologies to be implemented at the southern border.

The other side of the compromise was that ICE will have to limit the number of detention beds that it will hold. Currently, there are around 42,000 adult beds and 2,500 child beds and the total number of beds is expected to decrease to around 40,000 by September. However, it is important to note that the White House will be allowed to move around funding for ICE to keep more detainees if it wishes to do so, and this will not require Congressional approval.

There have been talks about whether or not President Trump will agree to sign on this compromise. President Trump has stated that he does not want to see another shutdown and that there would be no reason for it. There have been reports that the President, along with White House officials, are keeping their minds open to a unilateral appropriation of the wall by securing emergency funds. This includes accessing $680 million worth of Treasury funds and $2 billion Pentagon counter-narcotic funds. Neither of these measures will require the declaration of a National Emergency. The President can also access $3.6 billion military construction funds and $3 billion Army Corps civil works funds, however, those funds will require a National Emergency to be declared. Access to these funds may not necessarily be spendable all at once, rather in bits and pieces over time.

The End of Title 42: Opening Doors to Immigrants