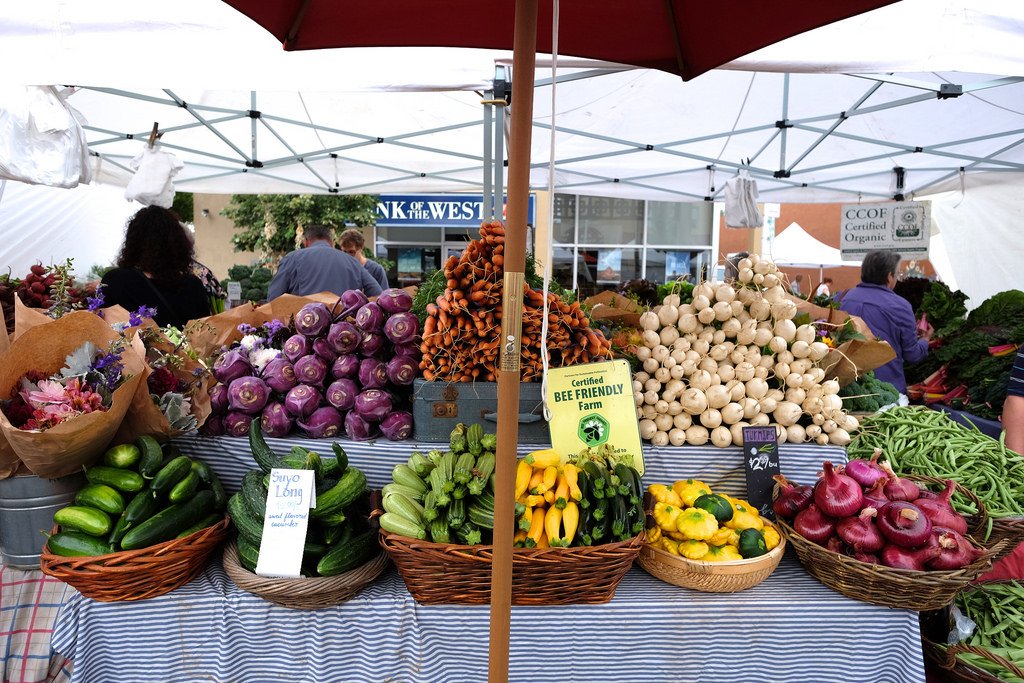 After President Trump’s ultimatum of tariffs on Chinese steel and aluminum, the Chinese government responded by placing tariffs on $2 billion worth of American farm goods such as nuts and wine. These farm goods are primarily grown in California, thus these tariffs have impacted Californian farmers by increasing the prices of these goods. The Chinese tariffs have also impacted the trading costs of soybean and pork, which primarily impact midwest farmers.

Due to these tariffs, the demand for California almonds have dropped 47%, California wine by 15%, and California cherries by 36% as compared to June 2017. American soybean demand has also fell by 14%. Due to the perishability of vegetables and fruits, many farmers are acting quickly to find alternative markets.

Due to the drop in demand of farm products across America, and the subsequential increase of difficulty of selling farm goods due to higher prices, President Trump proposed a $12 billion spending measure, which would come from the Commodity Credit Corporation, to aid relief for farmers in the United States. This measure, which will be implemented in September 2018, will aid farmers who grow corn, cotton, pork, and soybeans.

Due to the fact that the spending measure will not aid California farmers who primarily grow fruits, nuts, and wine, the California Farm Bureau Federation (CFBF) is pushing U.S. Secretary of Agriculture, Sonny Perdue, for equal treatment to California farmers. The CFBF wrote a letter to the Perdue that was backed and signed by Democratic and Republican representatives Jeff Denham(R), Devin Nunes(R), David Valadao(R), Ed Royce(R), Ken Calvert(R), Ami Bera(D), Jim Costa(D), Jimmy Panetta(D), Julia Brownley(D) and Salud Carbajal(D).

In addition to farm good tariffs, the Chinese government, on August 8, announced additional tariffs they plan to implement. This will include tariffs on $16 billion worth of non-agricultural goods alongside another 25% percent tariffs on $34 billion worth of U.S. products which had already been implemented in July.

So far, President Trump’s trade efforts have reduced Chinese trade surplus from $28.97 billion in June to $28.09 billion in July.